Sick of Mother Nature? Be like everyone else and yell- I"M GOING TO DISNEY WORLD

Ok, I know I know, it’s been a while since I posted last and I am not going to provide a huge list of excuses. LAZY, just plain and simple.

However, after NEMO has almost passed most of us (yes I find the irony of the name if this 2013 blizzard) it’s time to give in and get going. So, look at your boss, friends and family and say the famous sentence that have been used during the Super Bowl for many years: I’M GOING TO DISNEY WORLD 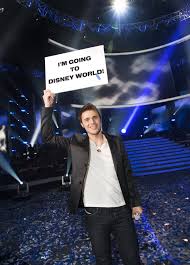 Now, flights and packages and dining plans have all been touched upon and hundreds of thousands of blogs, you read it all. You know what you’re doing. You have researched, your friends have all been a dozen times and your absolutely SICK of hearing about it. Basically your just tired and SICK OF THE SNOW.
So get going. You have tons of tools at your fingertips…………the point here is just DO IT. You have tons to see, lots of new stuff that everybody has talked about to DEATH. Bottom line, SUN and WARMTH. Your done with shoveling snow, dressing up in a snow suit or the thought of snot falling down your face doesn’t really bring a smile to your face any longer. You long for a nice cold beer, sand in your socks and sandals and thousands of foreigners running around you.

Ok I am SURE that this fruity cocktail ain’t exactly what you were looking for right?

Does THIS show you what you’re looking for? There are PLENTY of awesome spots to visit for a libation of four or five and the mere fact that Disney offers FREE TRANSPORTATION……..WINNING!!
Now, a former cast member would certainly NEVER, EVER promote getting intoxicated but I DO however promote traveling to different Resorts and hot spots to try something tasty.
What about something to treat the senses? 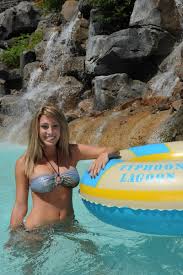 Was this something you were hoping to see? Look, yes it’s Disney and there are tons of children around, but there aren’t the ONLY ONES THERE.
There are a few parents and singles alike that are bopping around the Parks.
What I’m trying to say is that it’s just NOT for families and there are TONS of single people there enjoying everything Disney has to offer and the sun and the sand is inviting you……WHAT THE HECK ARE YOU WAITING FOR?? 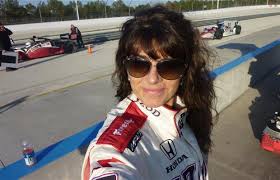 From brand new Spa’s to Richard Petty’s Driving Experience…..there is truly something for EVERYONE.Wanna watch a hockey game…..I mean seriously just because your NOT in Canada doesn’t mean you CANNOT still enjoy our favorite pass time right? 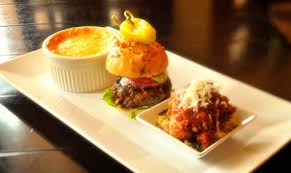 Are you getting what I am saying? Are you ready to go?
WHAT ARE YOU WAITING FOR??
After all is said and done, it’s a super fun time, you will thank me later. I’ll be here waiting patiently for your thank you notes.
Seriously……..still waiting…………………..HURRY UP…………………I am drooling here looking at that Filet Mignon from Le Cellier with cream cheese mashed potatoes and I might not be here when the letter carrier shows up.

Until next time folks, I’m off to make some cheddar cheese soup. I think I have a recipe card here somewhere…….

This site uses Akismet to reduce spam. Learn how your comment data is processed.